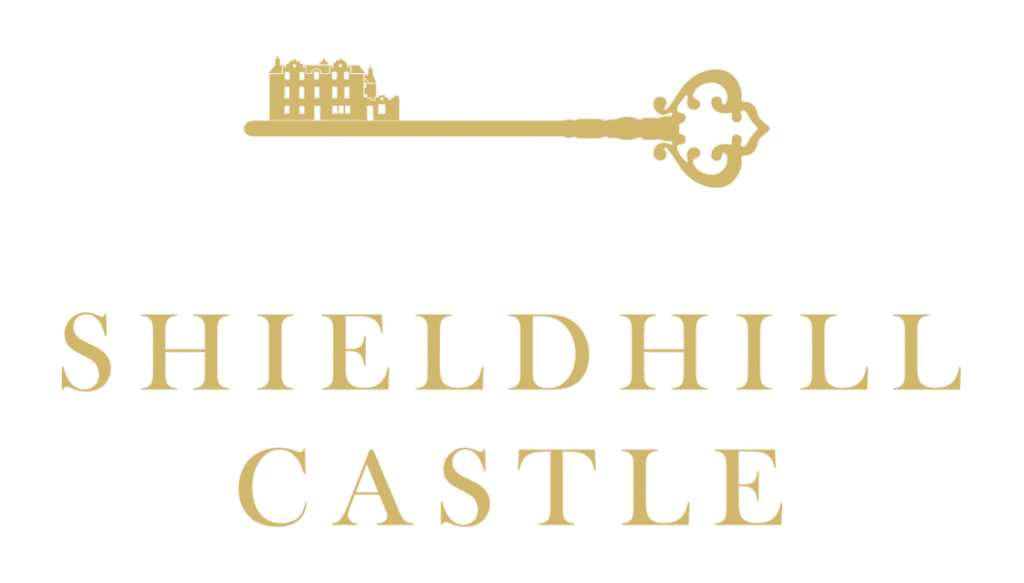 In light of it being the most haunted day of the year, we thought we’d share our very own Shieldhill Castle haunted hotel story with you. Many of you know about the Grey Lady of Shieldhill Castle, but do you know why she haunts the Castle? And do you know that there has been some recent sightings of abnormal activity?

The ‘Grey Lady’ ghost has been sighted by hotel guests in the corridors of Shieldhill Castle. We believe she was the former occupant of the house who fell for someone of a lower social class. The story goes that she killed herself as a result of her father forbidding their relationship. Many guests have said they can feel her presence, with cold touches when they enter what is believed to be her room. Additionally, a male ghost clothed in what appears to be butler’s uniform has been reported in the hotel’s former staff quarters.

Owner of Shieldhill Castle, Colin Frame, has first hand witnessed abnormal activity when appliances would go on automatically in the staff areas, sensor lights being triggered and tickles on the arm. There are several versions of what has happened to the Grey Lady and this mystery man, have you experienced their presence? If so then let us know. 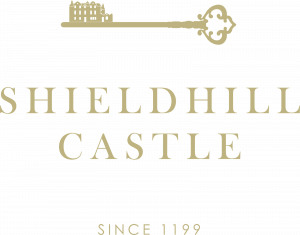